The As Velhas restaurant started out as a casa de pasto or victualling house specialised in meat stews that served rural field workers in need of a substantial meal. The business could well be at least 100 years old, but its exact origins are hard to define in chronological terms. The oldest recorded date, on a works project handed into the Lisbon Council, is 1925. However, it is known that the restaurant was already in operation at the time.

The “old ladies” who gave the house its name were once the owners – ladies from the northern region of Minho; they cooked and served the food. In homage to its origins, the restaurant’s most emblematic dish is bacalhau à minhota (salt cod Minho style). The interior is also still very much as it was in the beginning – a welcoming but austere ambience. In this part of the city one hears many a good story of the Parque Mayer, the bohemian nightlife and boxing fights. And even of a famous wrestling champion, Manuel Gonçalves, who bought the restaurant. He is the father of the present-day owner. 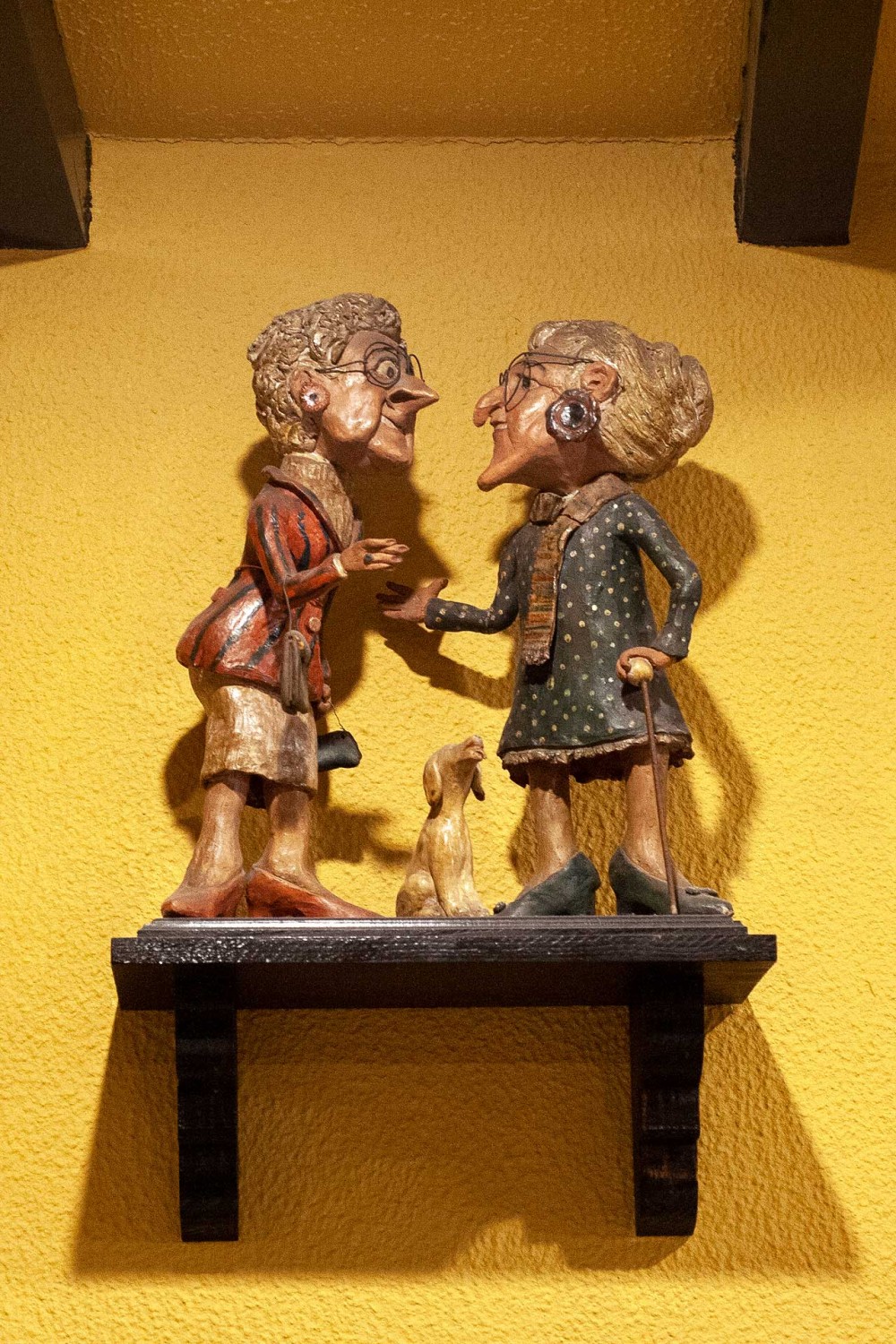 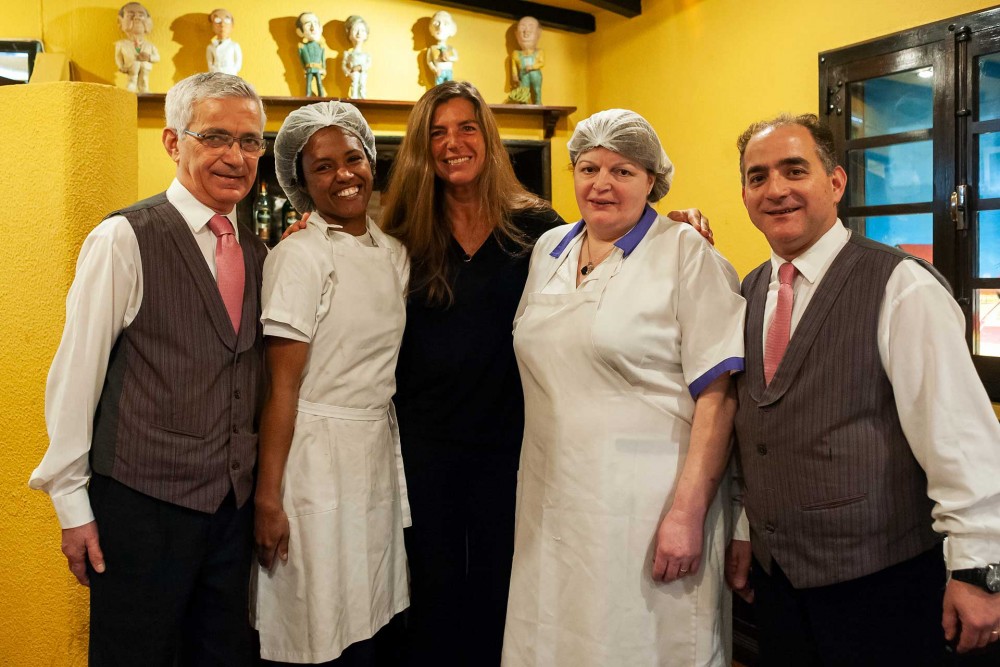