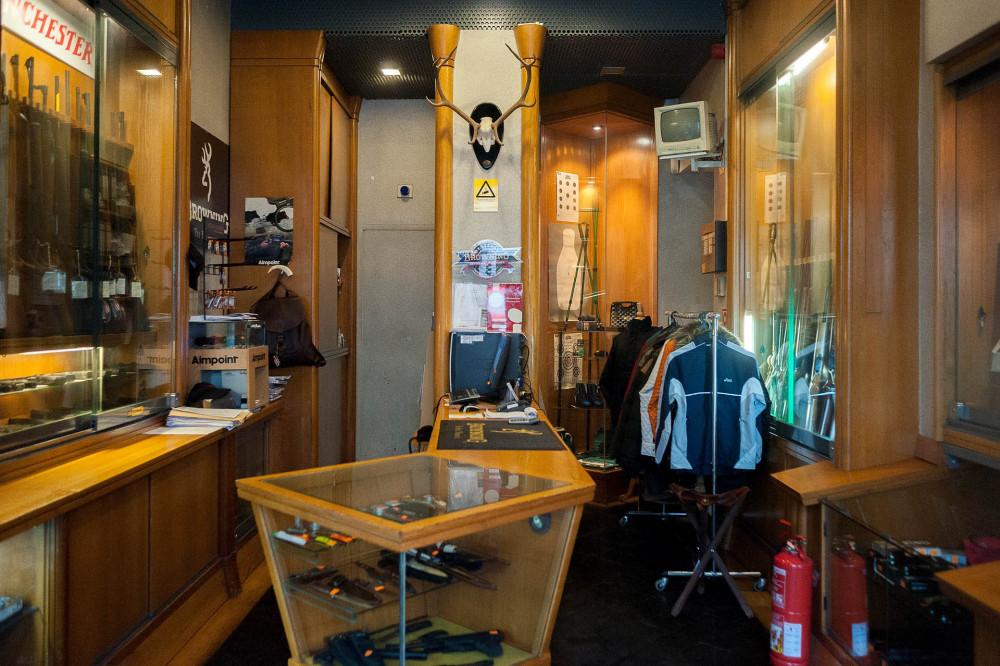 With one eye on the National Theatre and the other on Rossio Station, the Espingardia Central shop guards over the junction of Avenida da Liberdade with Restauradores from its vantage point at Praça Dom João da Câmara. On the right when one enters is a stone plaque bearing the words “RIFLES REVOLWERS PISTOLS AMMUNITION AND ALL HUNTER’S ACCESSORIES – FENCING ARTICLES”. Please note: revolwers is not a typo. The spelling recalls a time when the W had its place in Portuguese spelling, taking the place of the V, and reminds one of more than a century of spelling changes and agreements and disagreements since 1902, the year the shop first opened.

Espingardaria Central was born into a decade that was to change the governance of the country, just a few years before the transition from monarchy to republic. Indeed, the firearms used in the assault on King Carlos were purchased at the shop, including the Winchester that killed the king. The seller was a young shop assistant who was unaware of the purpose they were to serve. Once cleared of any complicity in the act, that assistant was to become the owner of the store and give it its complete name; he also became an Olympic athlete. António Montez represented Portugal at the Paris Olympics of 1924, placing 30th in the 25 metre rapid fire pistol shooting event. Four years later he was also present in Amsterdam. He could also have gone to the 1920 Games in Antwerp, but he missed those because he was busy with another important matter: taking over ownership of the shop. That was the year he became the owner, and since then the shop has remained in the family. His own son continued the business and also became a symbolic “father” to many Portuguese athletes, including António Gentil Martins, who made it to the Rome Olympics in 1960. He referred to him as “Father Montez”, just as today’s owner, Conceição Montez, is wont to use the endearing “Grandfather Montez” when she refers to him amongst stories that are so many and so epic that it seems improbable that they are all part of the biography of one man.

This life and personality have left a strong mark on the shop’s history, a shop that is always described as being where the weapon that triggered Portugal’s transition from monarchy to republic in 1910 was purchased. But that was over 100 years ago, and since then it has also been a shop that witnessed the arrival of refugees at Rossio station from all parts of Europe at war; that experienced the colonial wars and the Estado Novo dictatorship; and, of course, the Revolution of April 1974, which involved so many guns that were not fired. It would be interesting to calculate how many shots each regime accounted for. An impossible calculation, that is true, but potentially very enlightening. The Espingardaria witnessed all these developments, along with two similar gun stores that no longer exist. Revolution was made and democracy established, lasting till the present day.

Today, wars break out in other parts of the planet – unfortunately wars never cease – but the shop is sought out mostly by hunters or customers looking for a weapon of self-defence. It also exports guns, above all to Africa. In addition to firearms, it also sells all gun-related products (ammunition, powder, gun cases, etc.), and also Swiss army knives and all kinds of hunting paraphernalia, such as binoculars and others.
In 1948 there was an accident in the Espingardaria – an explosion caused by the handling of powders. The shop had to leave the premises for a while and it moved to temporary premises in a nearby Historic Shop, the Leão de Ouro restaurant. Whilst there are no photographic records of the time spent there, it is curious to imagine the tables of the café and the weapons, the “Lion Group” painting of Lisbon intellectuals by Columbano in Leão de Ouro and Alexandre Herculano’s gun, as if it were part of the inventory then, as it is today. What history fails to document provides fertile terrain for our imagination…
In the 1980s the premises were extended, taking over the first floor above the shop. In 1991 a Hunting Boutique was opened there and a collection of antique firearms was installed which is still there today. It features some 300 weapons, from different periods and different manufacturers. In addition to the guns, the collection also includes firearm-related objects and many documents. There are plans to make the magnificent collection open to the public. We eagerly await that day!

Guns/rifles, ammunition and accessories for hunting, self-defence and sports 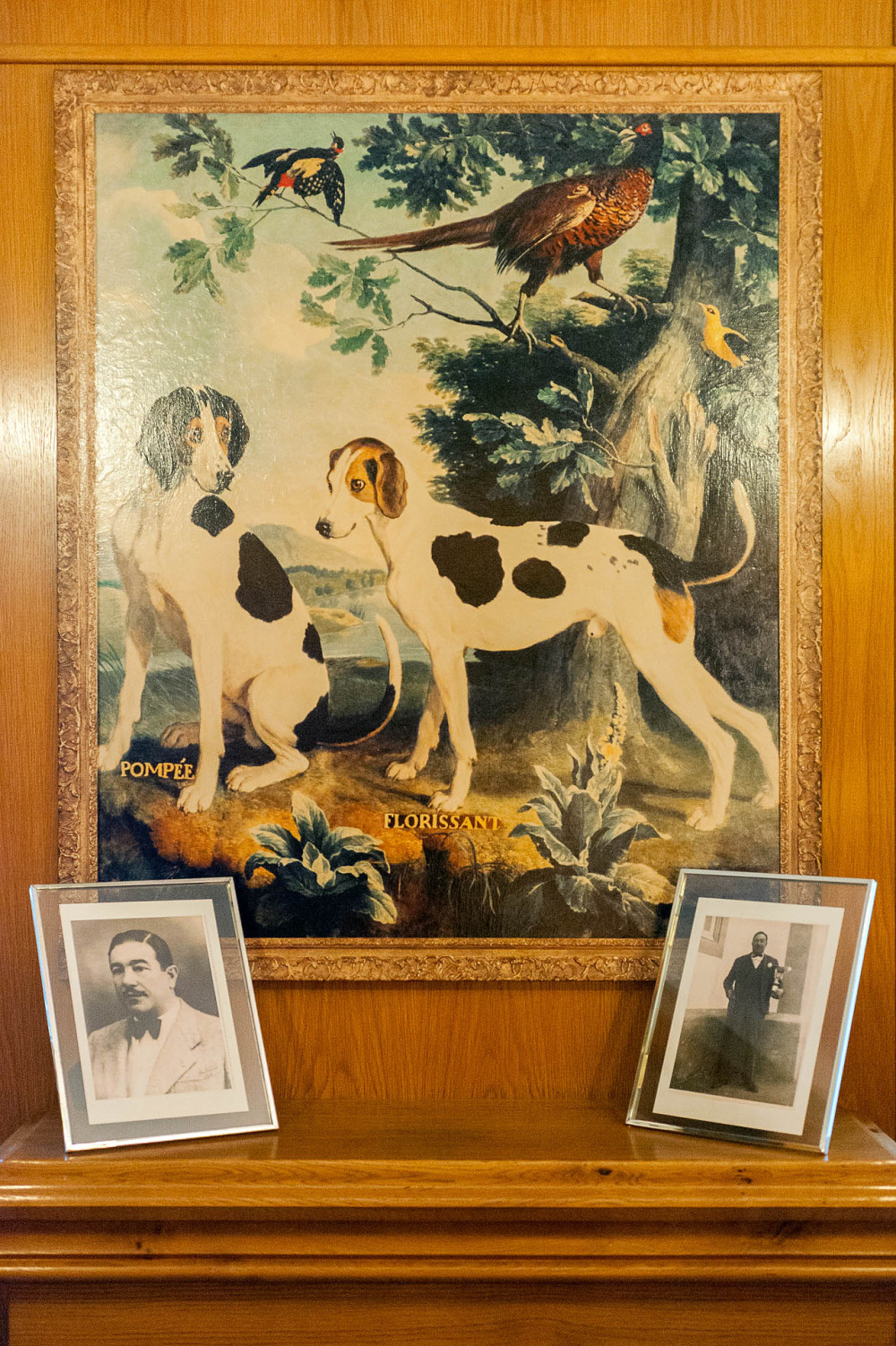 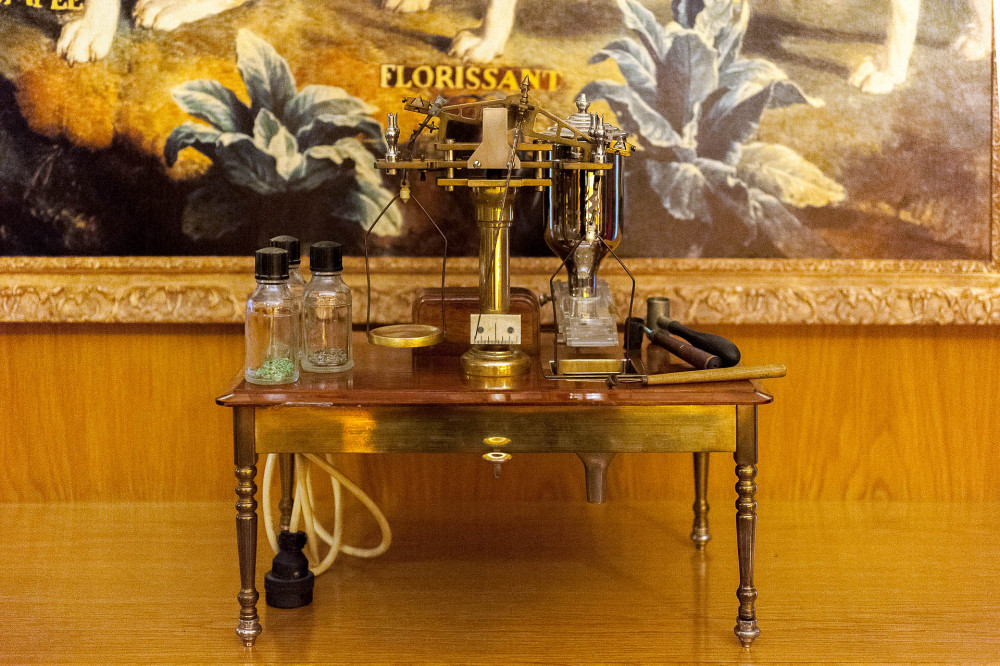 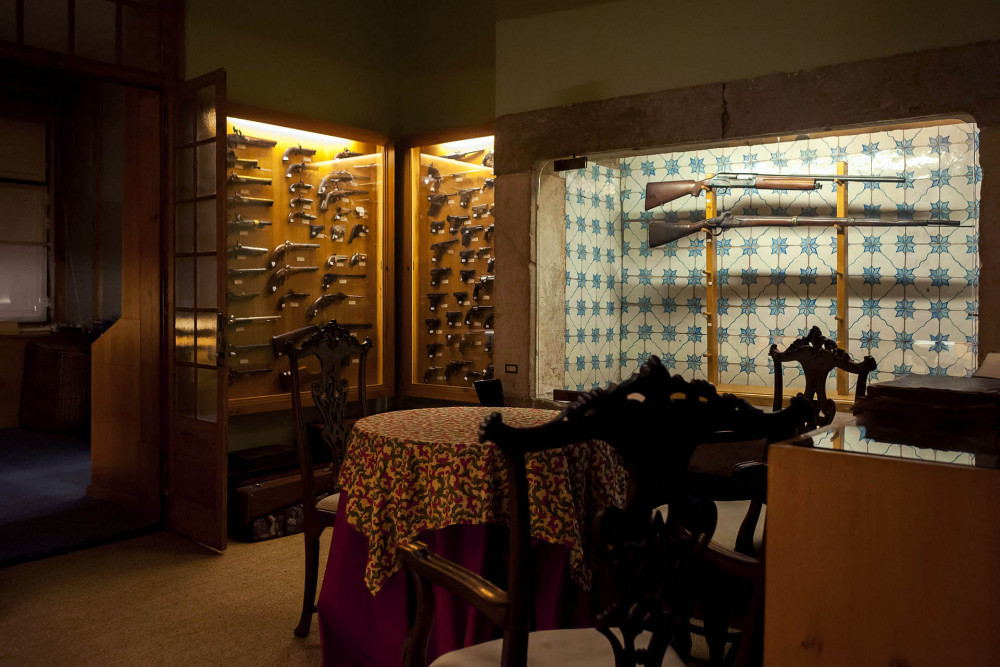 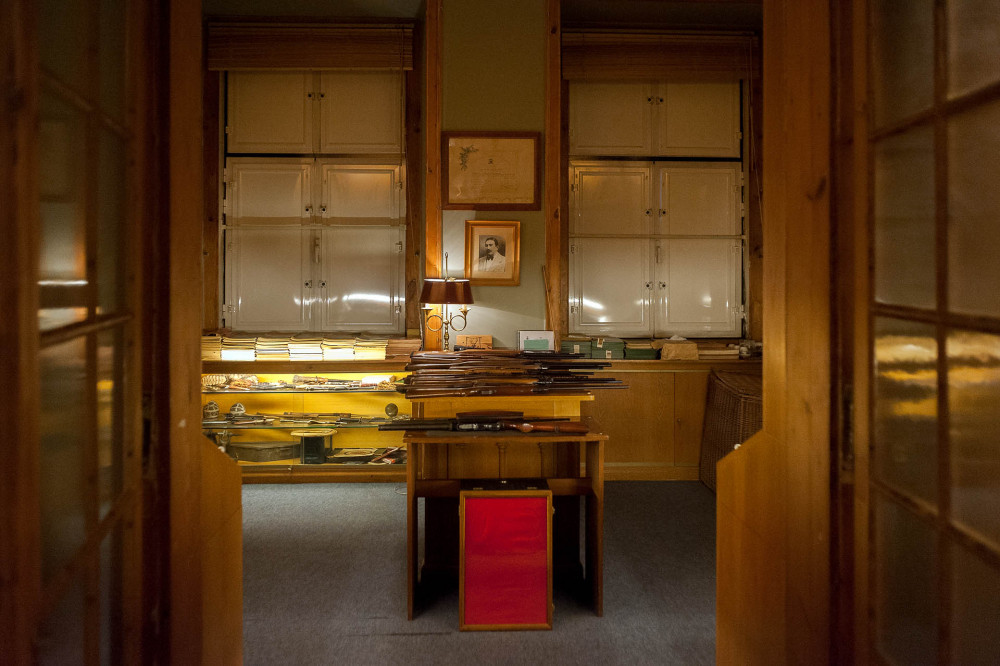 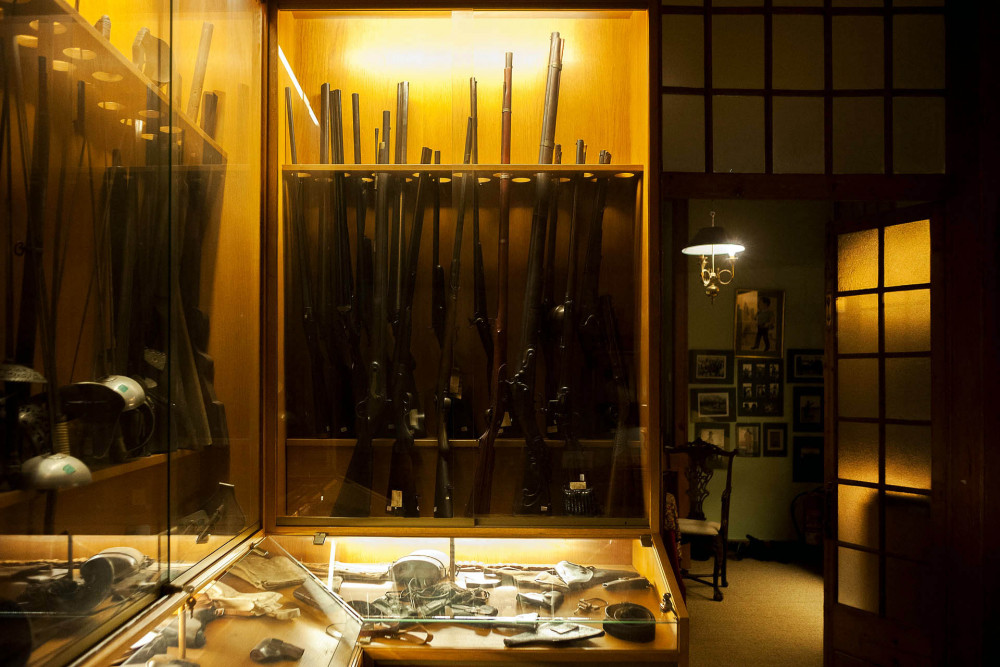 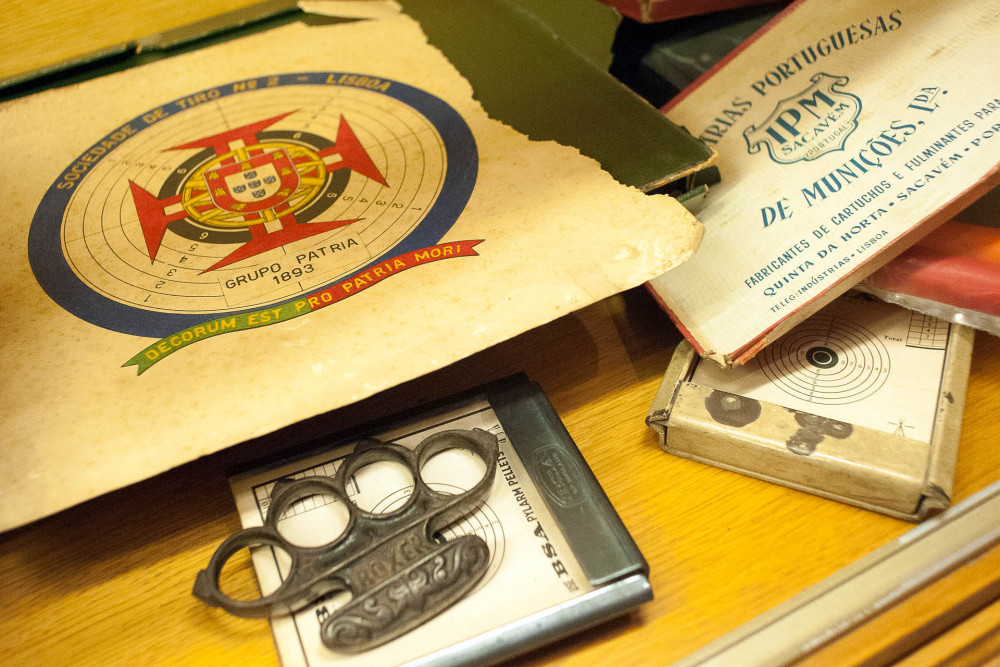 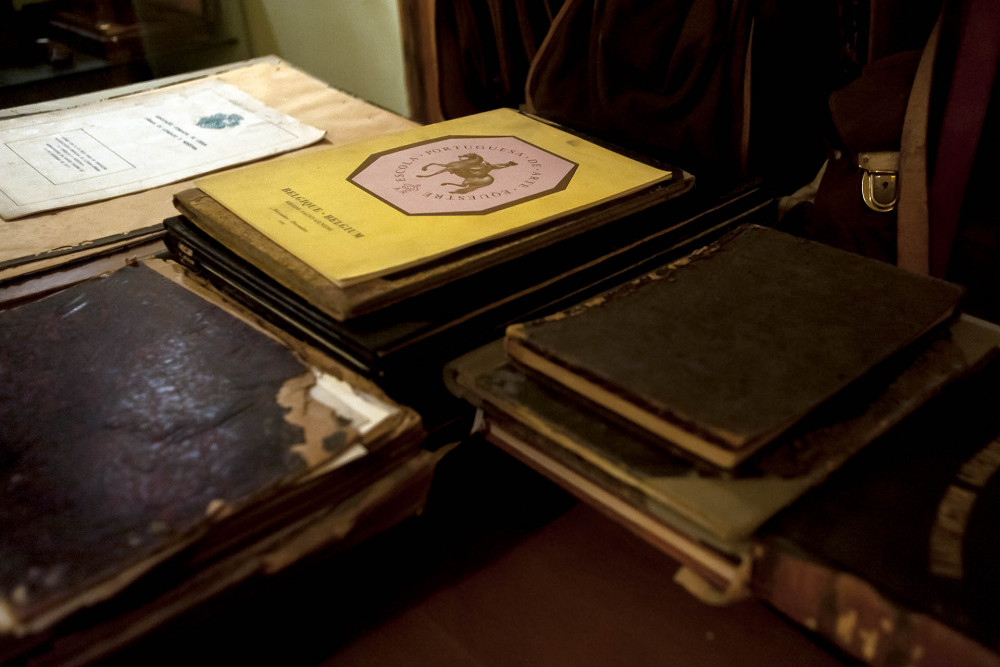 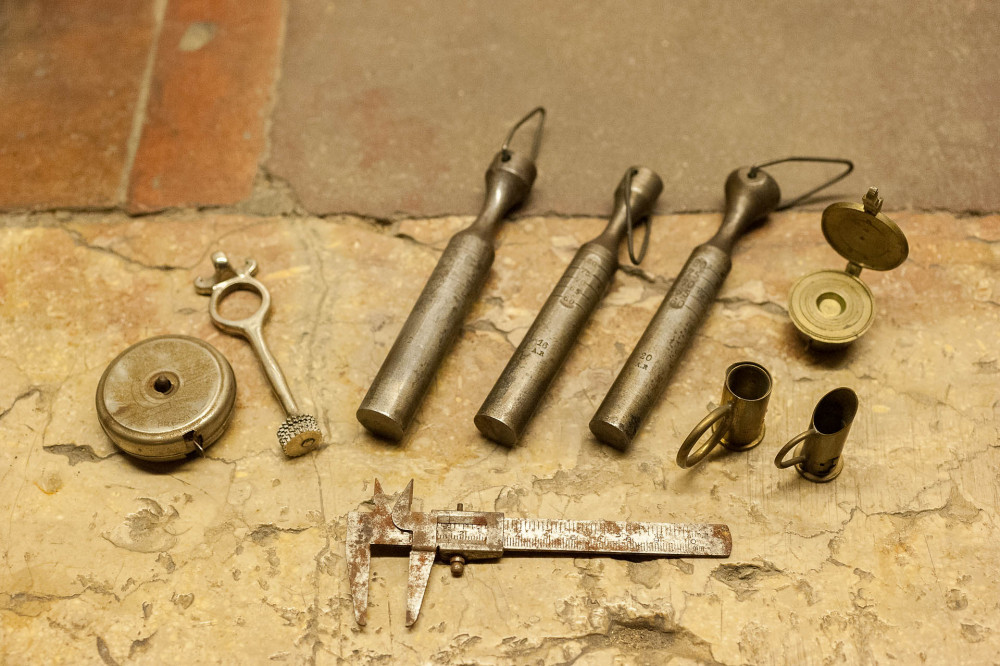 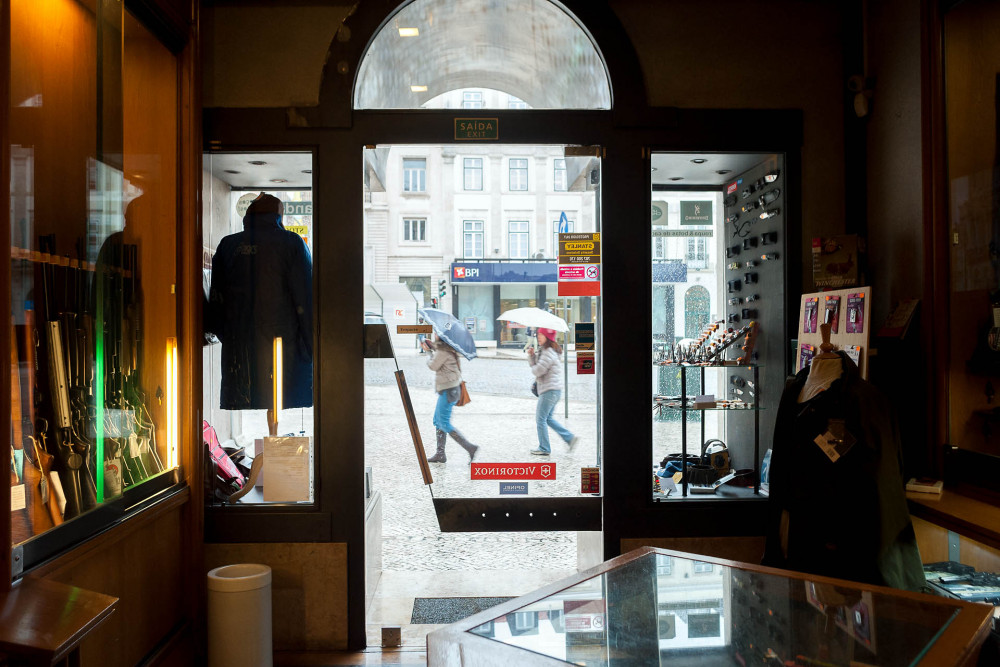 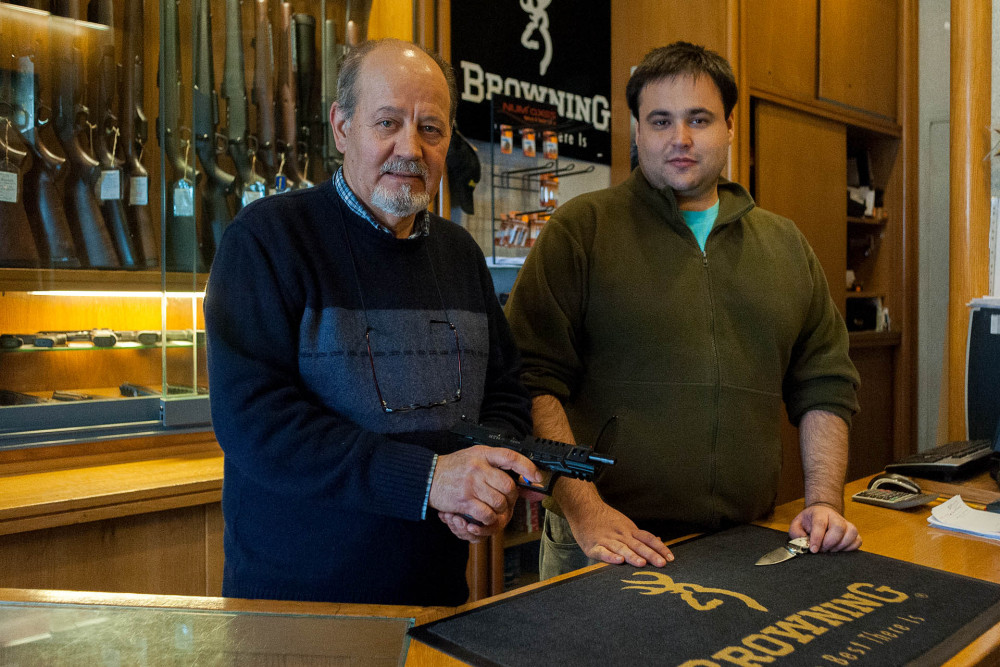 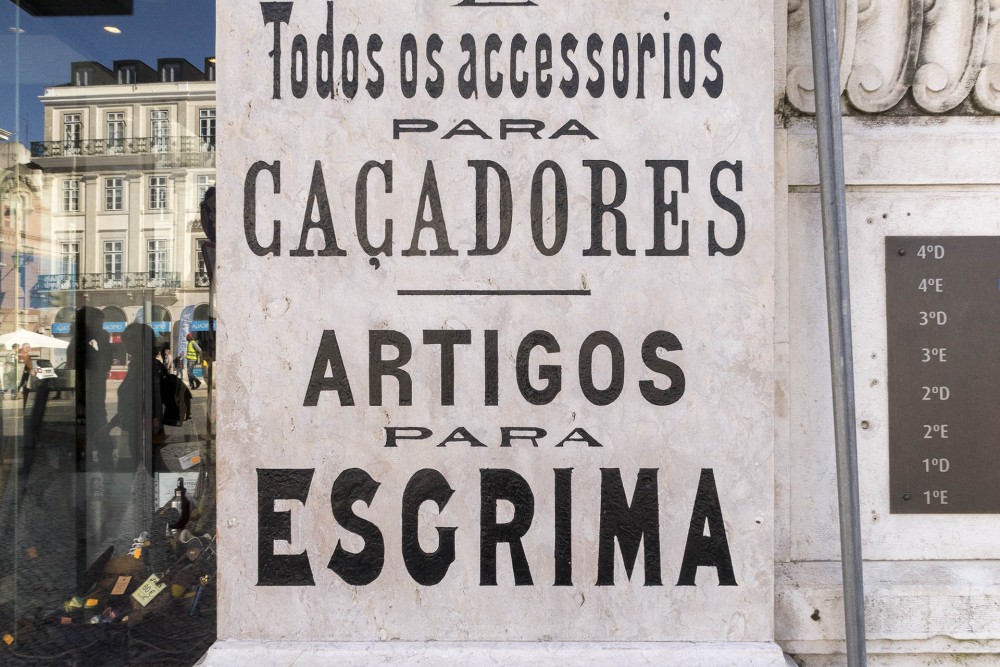 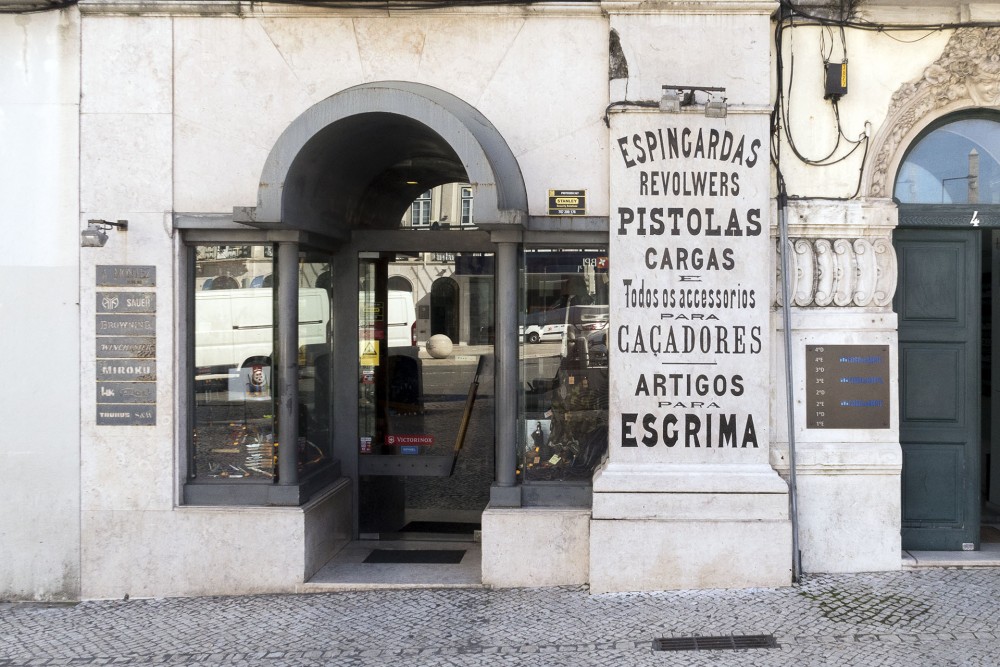 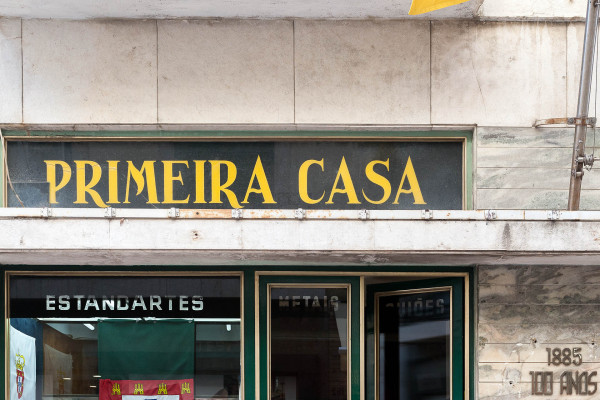 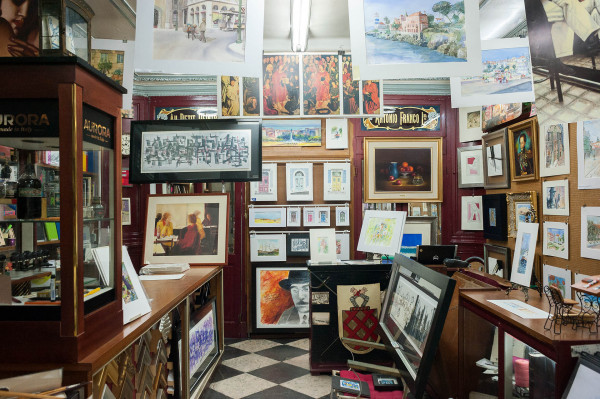 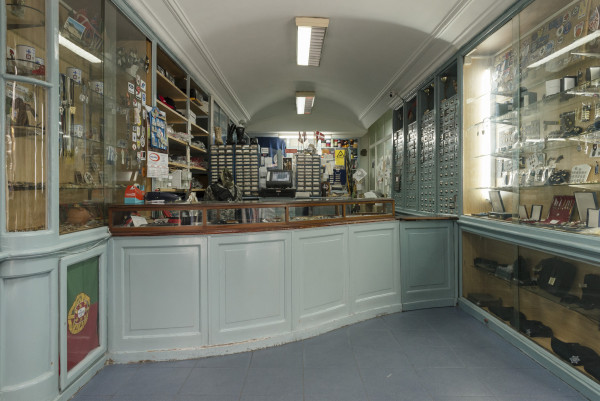 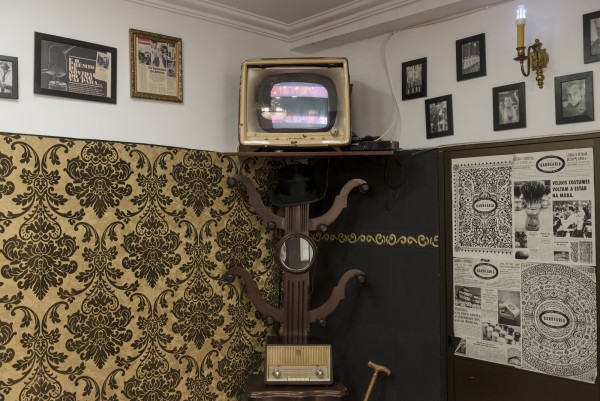 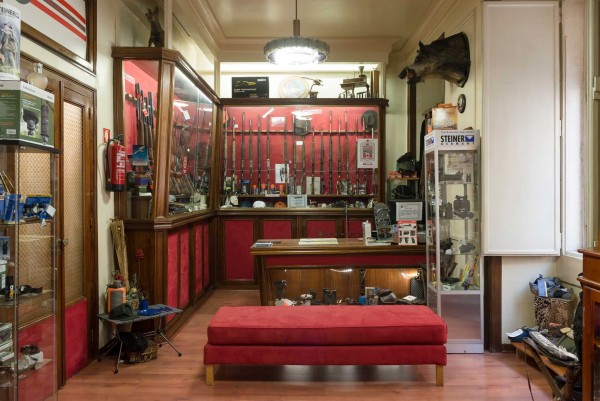