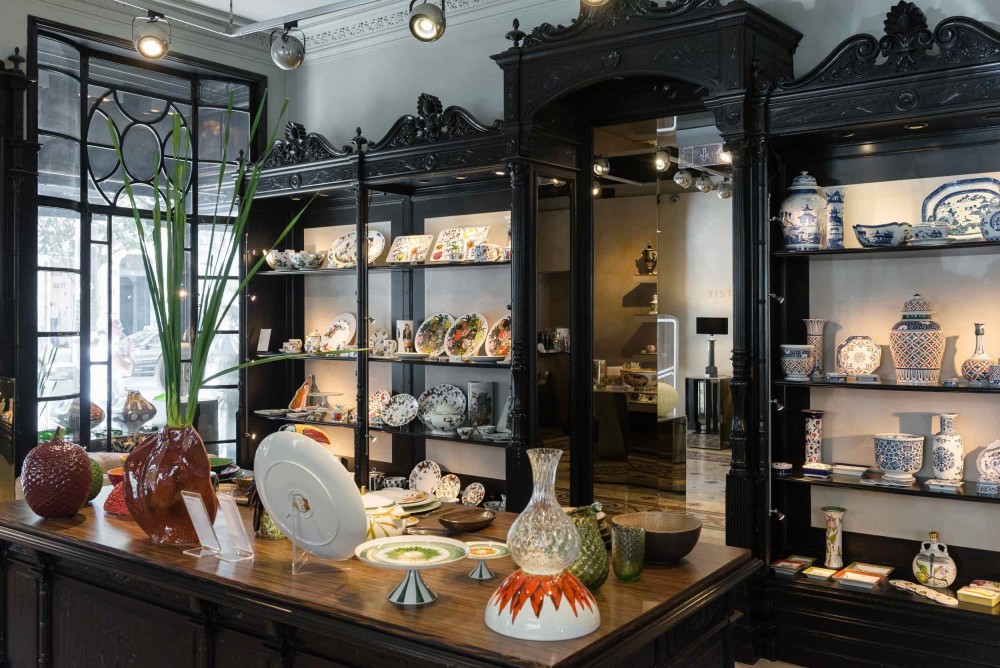 Vista Alegre was founded in Ílhavo, as the first industrial firm dedicated to porcelain production in Portugal. The founder, José Ferreira Pinto Basto, chose the Ílhavo region, as he knew that the raw materials essential to the production of porcelain could be found there. In 1816 he bought a chapel called Vista Alegre and the surrounding land. In 1824 he petitioned King João VI in 1824 to be allowed to “build, as an establishment for all his children, with equal shares, a large ceramics, porcelain, glass and chemical process factory on his farming land named the Hermit Chapel of Vista-Alegre.” The king gave his approval and five years later Vista Alegre received the title of Royal Factory.

The Chiado shop changed address several times, but without moving an inch: Praça do Loreta, Rua das Duas Igrejas and Rua Garrett are the various names the location has gone by over the years. It always sold what was manufactured in Ílhavo. Vista Alegre today stands out for its commitment to design and the creative role of the designer. It has consolidated itself as a good example in the global market. In recent years, Vista Alegre pieces have garnered a record number of international design awards and prizes.

Articles for the table and bar and decorative articles in porcelain, crystal and glass; cutlery and furniture. 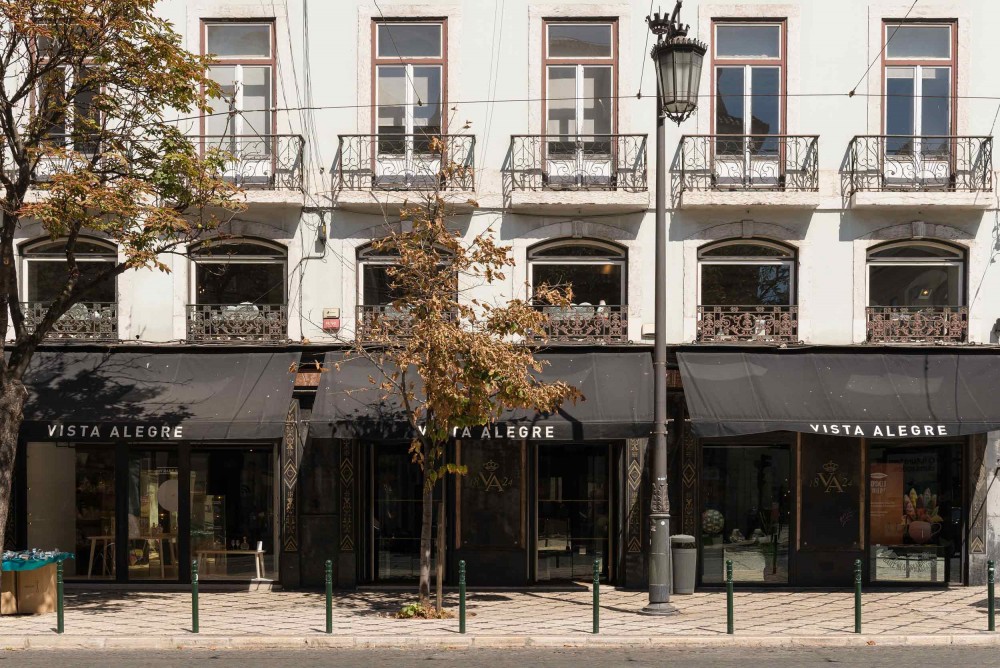 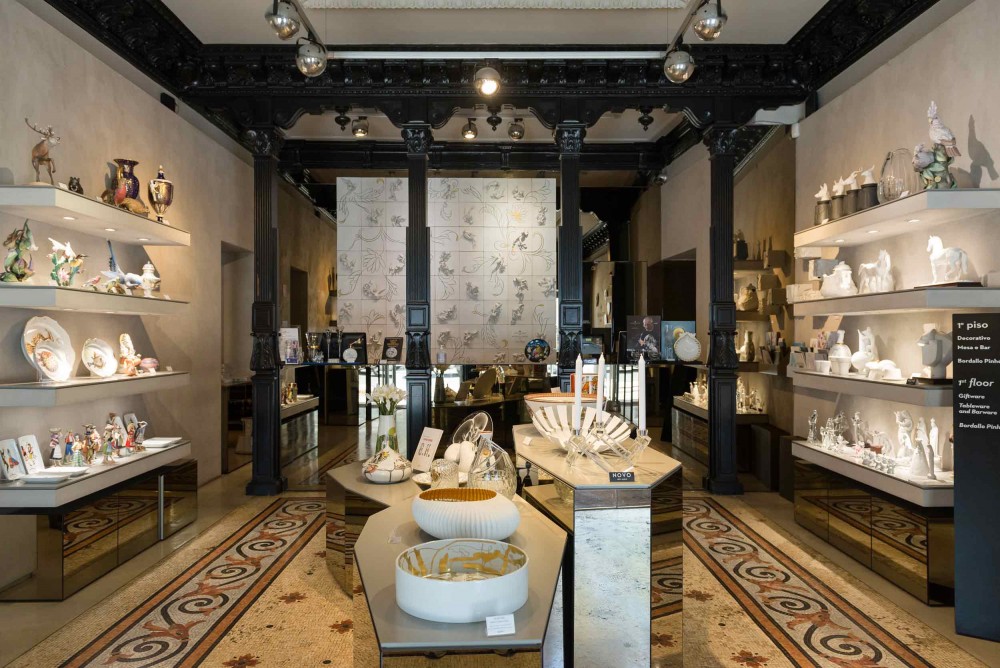 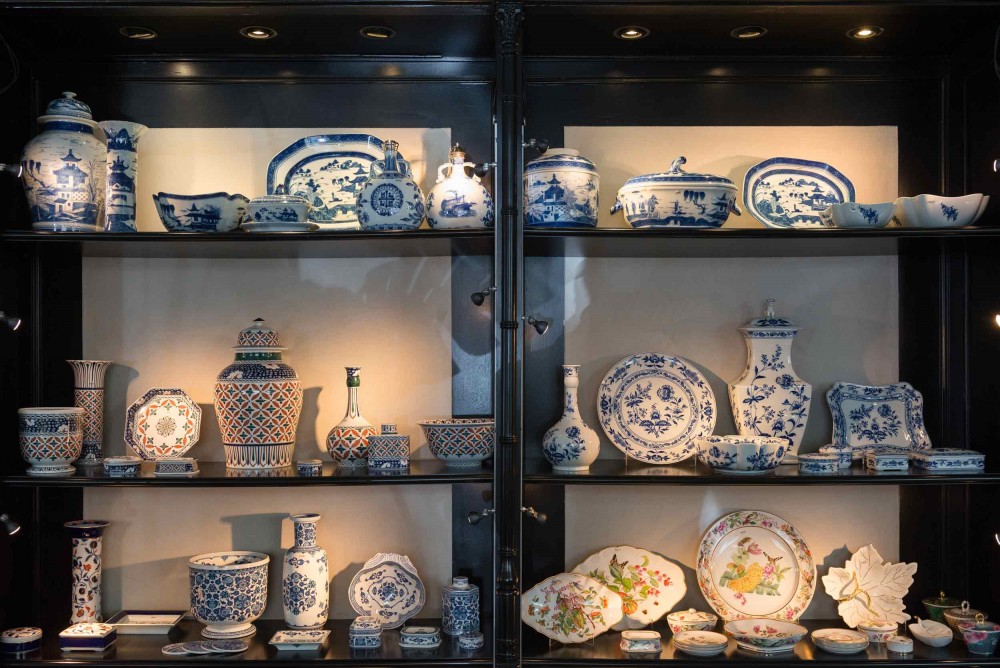 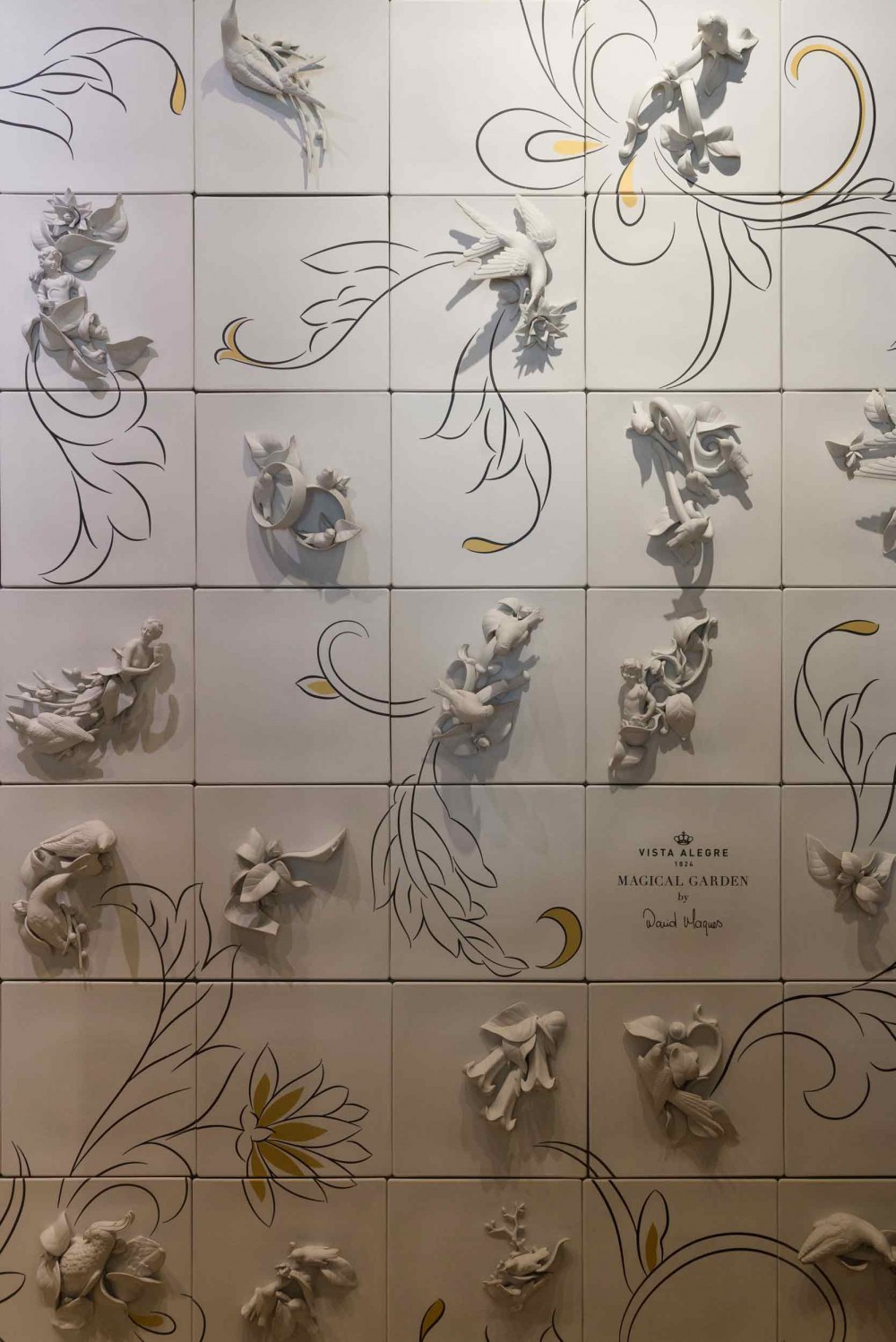 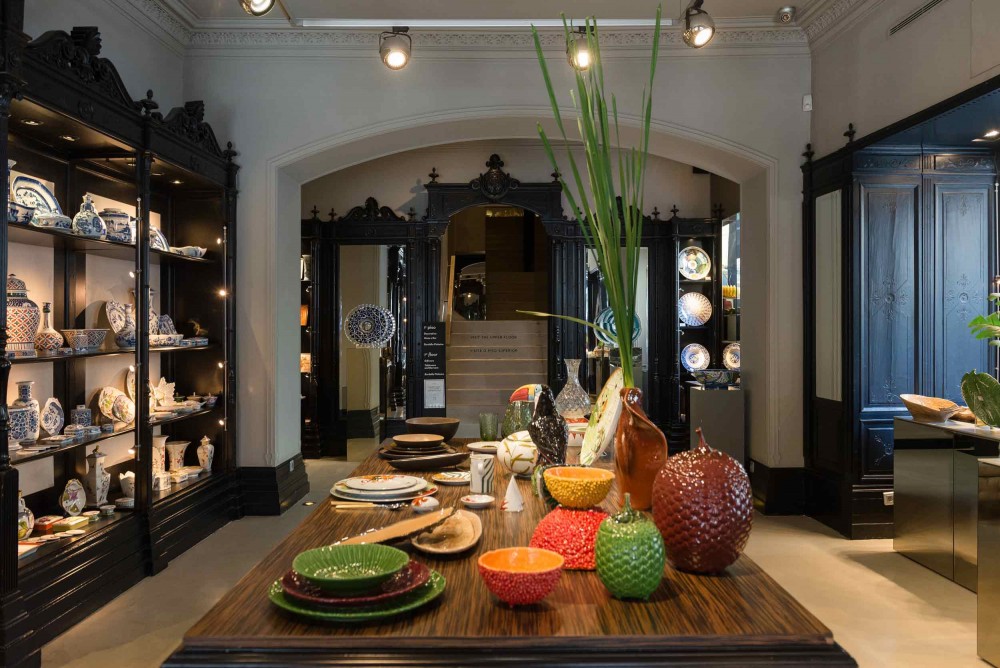 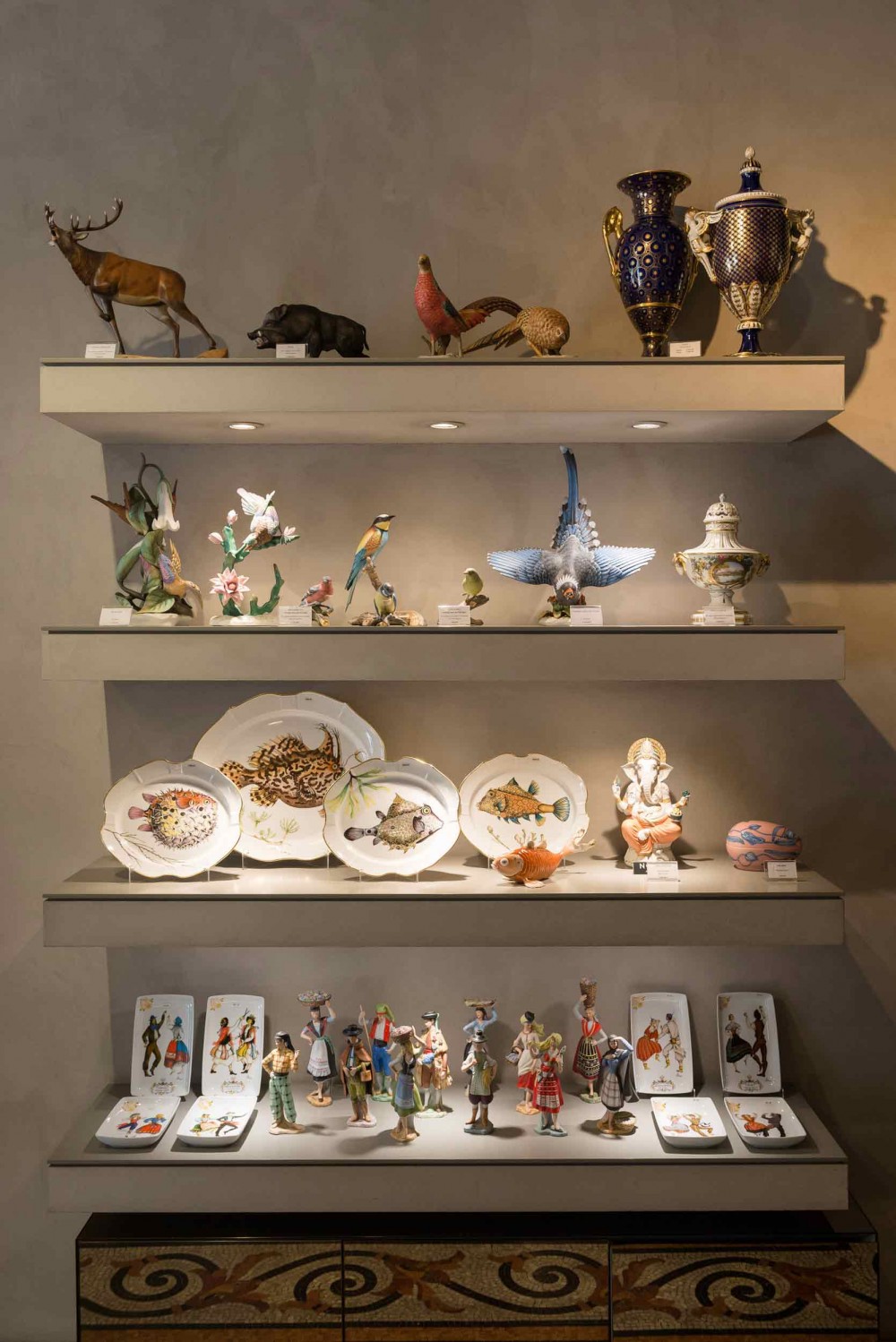 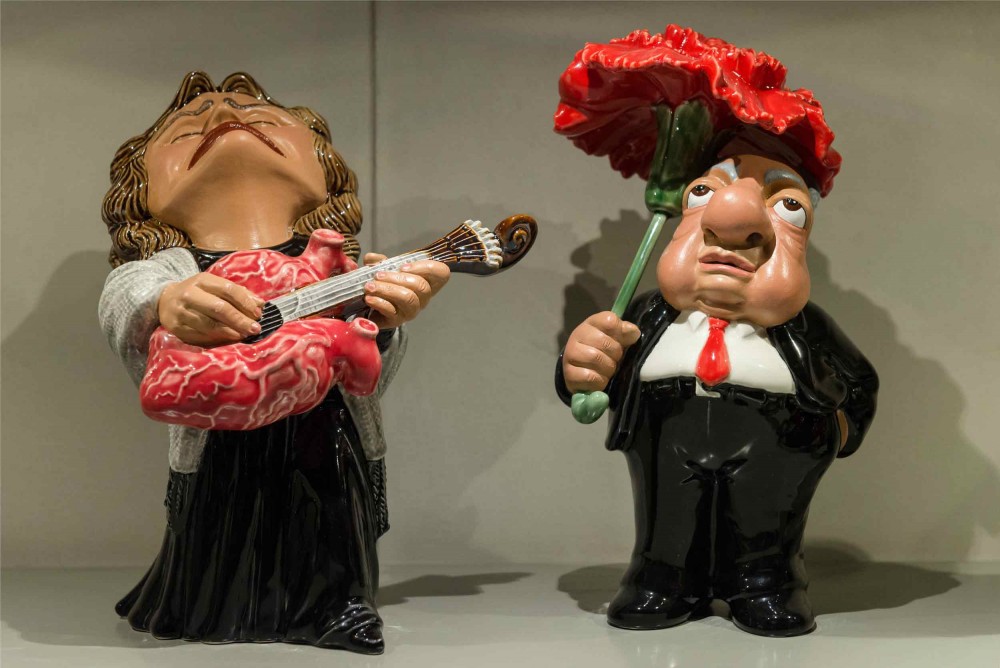 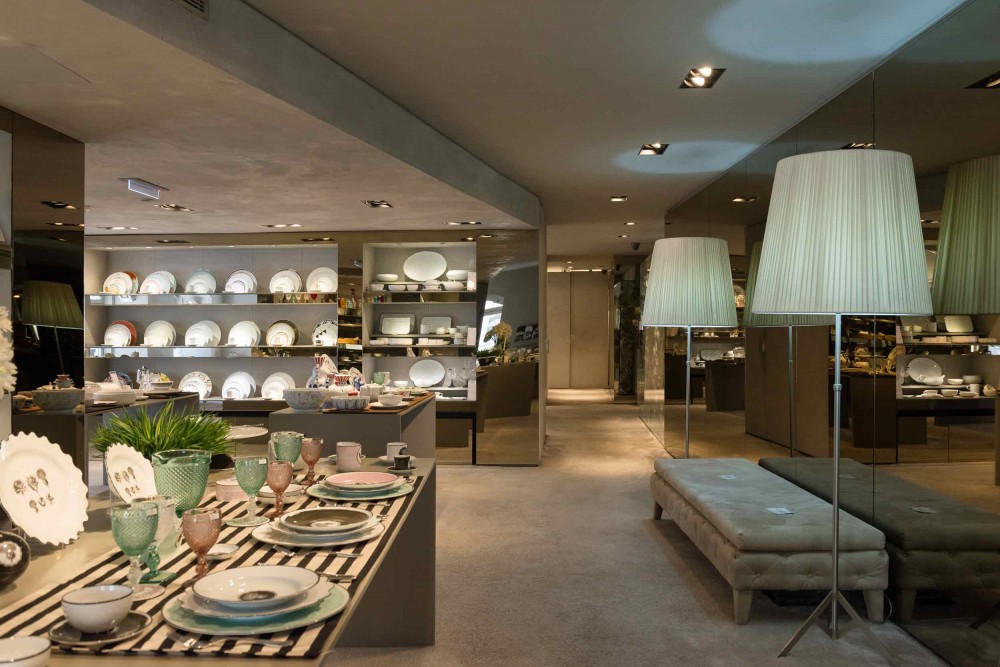 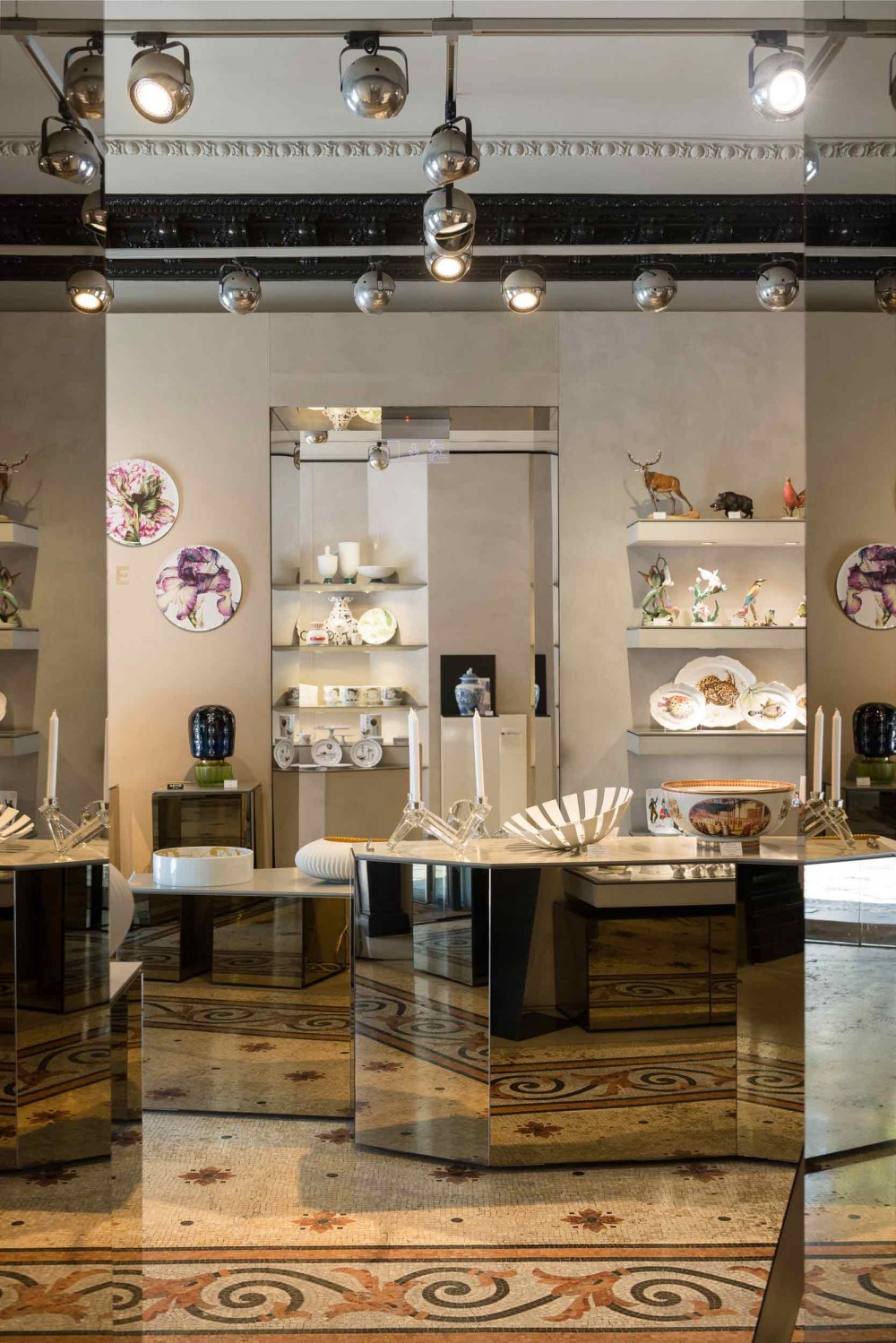 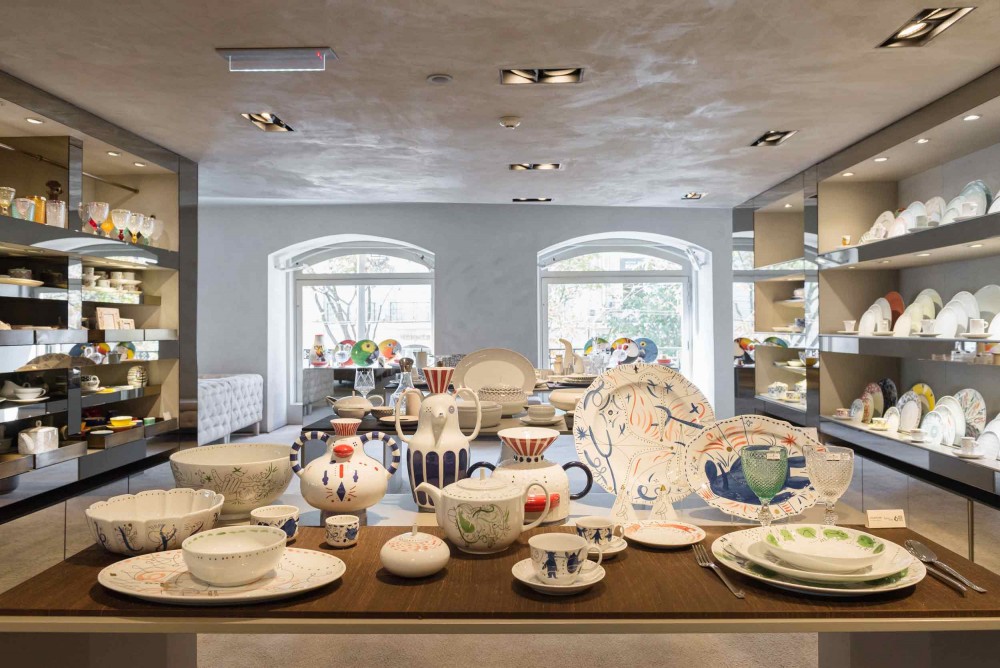 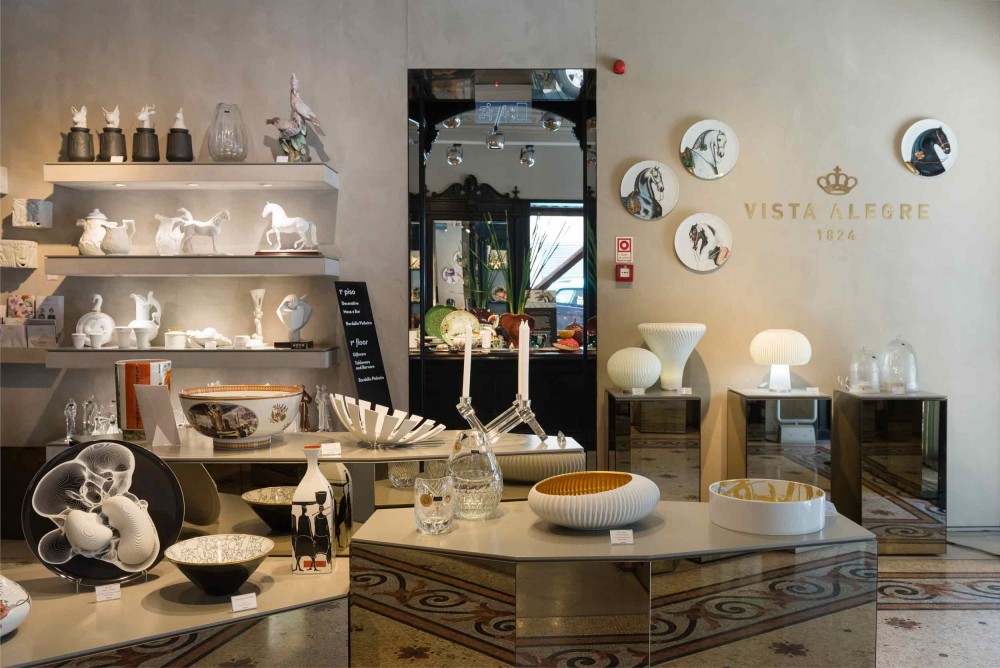 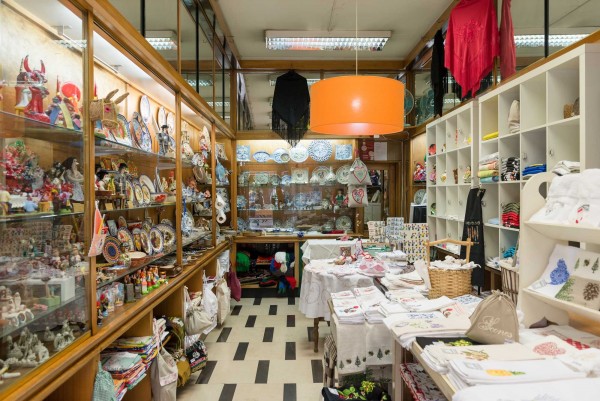 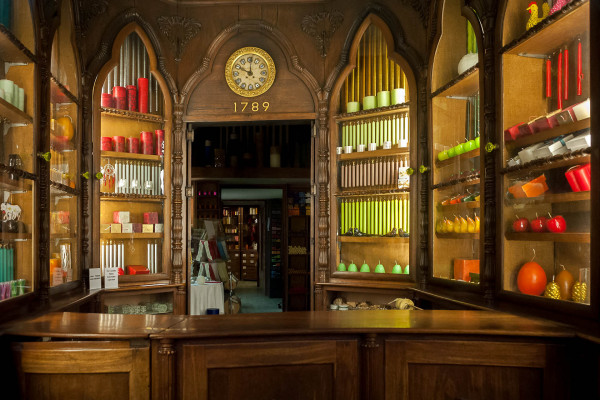 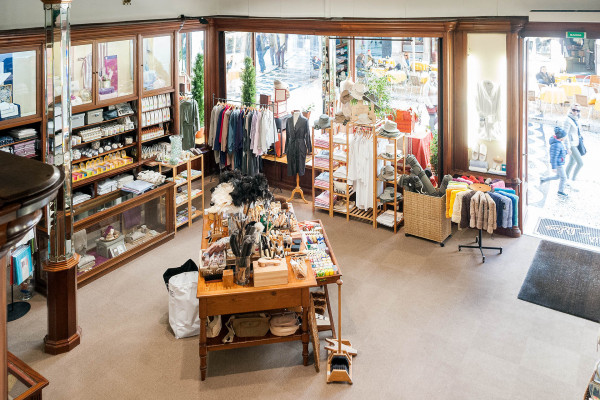 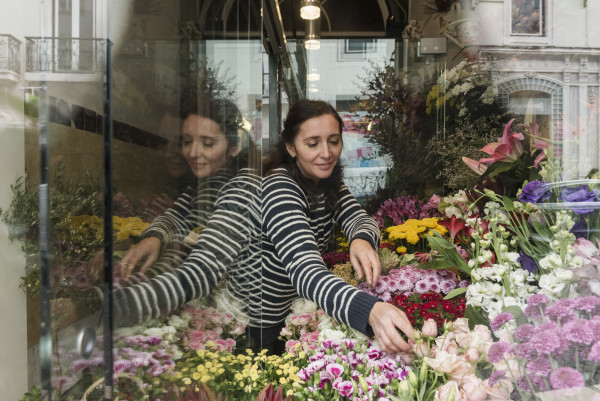